SaracensMMA.com is delighted to announce that at Phoenix FC: Road to Egypt, undefeated lightweight sensation Islam ‘The Egyptian Zombie’ Reda overcame the odds by scoring a scintillating first round submission victory!

Whilst Reda would see his opponent changed not once, but twice, ‘The Zombie’ also had to contend with the fact that his eventual challenger, two-time African and Arabian wrestling champion, Mohamed Ghalab, weighed in at 77 kg – a full weight class higher than Reda, who successfully made the initial 70 kg requirement!

While many fighters would have rejected such a fight with no notice period, Islam came to fight. And fight he did!

Securing a takedown in the first round, Reda showed off the slick grappling skills that recently earned him a promotion to purple belt under Brazilian Jiu Jitsu Master Mohamed Fawzy, forcing a tap in short order.

With Phoenix FC staff in attendance, this was the kind of performance that underpins the reasons SaracensMMA.com have huge confidence in this prodigy. We cannot wait to see what’s next for ‘The Egyptian Zombie’! 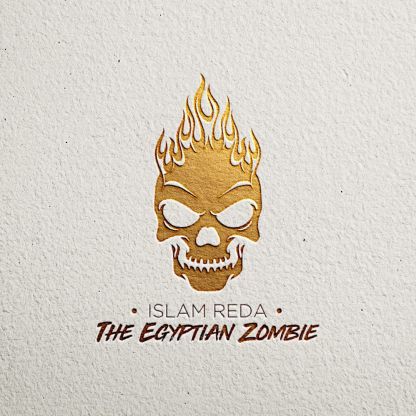 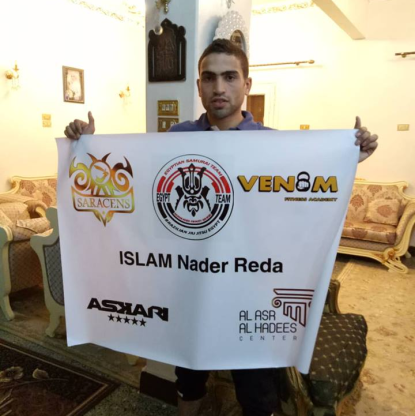