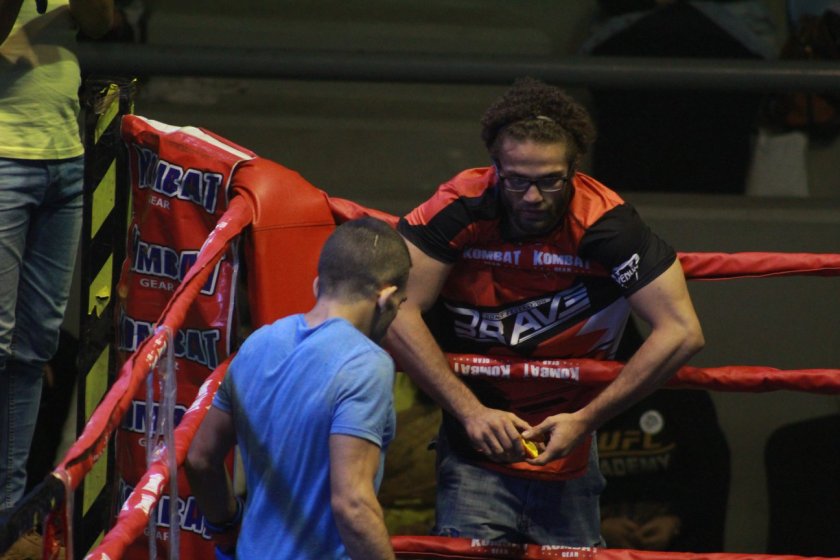 Remarkably, the unrivalled success of Egypt’s foremost international MMA talent, top-ranking bantamweight Ahmed ‘The Prince’ Faress, is not limited to his exploits within the cage. While Faress has rattled off an incredible 14 finishes from 14 career victories, including no fewer than 12 submission wins (ten of those in the first round), Faress is also a crucial figure on the Middle Eastern MMA scene at large.

While besting the likes of UFC veteran Bharat Khandare, who will compete at the mouth-watering upcoming UFC 227: Dillashaw vs Garbrandt 2 event, as well as top-ranking Egyptian nationals Hassan ‘The Viper’ Mandour and Ahmed ‘The Silencer’ Thabet certainly helped establish Faress as one of the most important figures in Egyptian martial arts history, it is his ongoing work outside the cage that impresses further.

Not content with being the winningest fighter to hail from his homeland, ‘The Prince’ is looking for something greater; a long-last legacy.

For a man whose coaching duties are seemingly unending, and his responsibilities as captain of Saracens MMA require absolute dedication to his craft on all levels, helping to build the sport from the ground up is arguably his most challenging task. And it’s one Faress embraces with a fervour.

While grass roots MMA is something very dear to Ahmed’s heart, and encouraging youngsters to undertake a healthy lifestyle, gain self-confidence, strive for continuous self-improvement, and understand true focus, morals and values are all aspects of the sport Faress relishes, there remains a need for new and innovative ways to take the most promising students to the next level.

Hand-picking three students to coach in a more intensive and focussed MMA and grappling team, SaracensMMA.com is honoured to announce that Marwan Gamal, Marwan El Masry, and Omar Khaled will comprise the first ever Dynasty team. As each great historic Egyptian monarch would have wished to pass his wisdom and learnings to his kind, so ‘The Prince’ will look to bestow these young men with even more of his time and effort in order to bring through the next generation of Egyptian martial artists.

We are excited to see how far the Dynasty team can go, and cannot wait to see Khaled (left, in green), Gamal (centre, in black), and El Masry (right, in pink) in action! 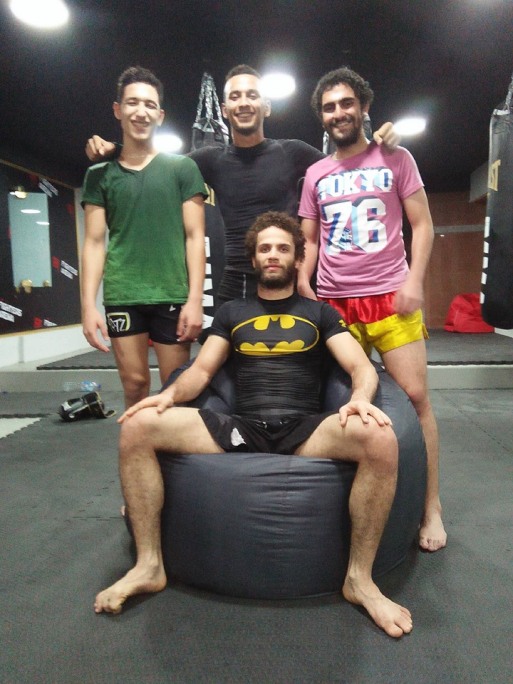 One thought on “A New Dynasty”