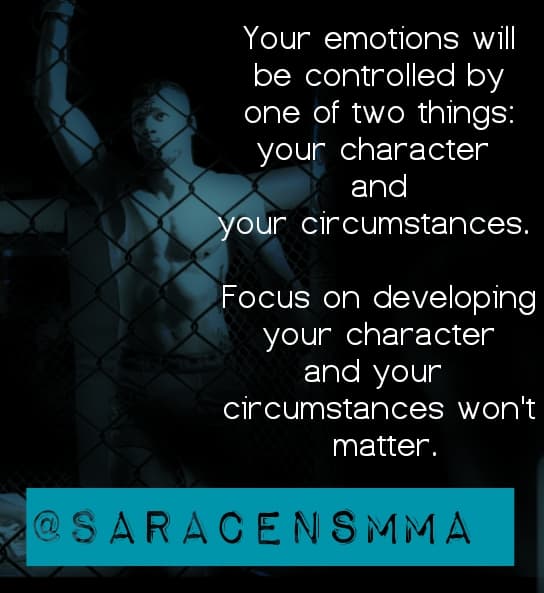 So, you want to be a fighter…?

On Friday October 12, Predator Fight Series Featherweight Champion Amr ‘The Falcon’ Maher landed in the Philippines ready to compete on less than a week’s notice, having only recently recovered from a knee injury. His opponent was slated as Ruel Rio, an eight-fight Filipino veteran, against whom Amr vowed to approach the end of the year ‘on a high’.

Fate, however, had other plans…

Saturday morning, day of the fight, Predator FS President Ferdie Munsayac broke the news to Amr that Rio was out; in his place was an undefeated fighter by the name of Willie John Benedicto. Amr, being the warrior he is, naturally accepted the change, beginning preparations for this new adversary.

The Benedicto fight would also fail to materialise, with Predator FS left diligently seeking a third opponent. Genil Francisco, himself a twelve-fight veteran, was proposed as an opponent, albeit having primarily competed in a lower weight class than Maher. Perhaps understandably, then, the Francisco fight also fell by the wayside, leaving Amr frustrated by the string of fizzled bouts and near-misses.

Lesser men may have packed their bags in frustration and headed home. Amr Maher, though, came to fight.

Having accepted all three touted opponents, Ferdie Munsayac and team were able to locate yet another opponent – the much bigger, heavier veteran, Sulpiano Laurio, Jr.

Amr accepted, and at last the fight was set. The tumult behind him, head possibly spinning from a whirlwind of names, faces, styles, and records, Amr made the walk out and returned with the victory in less than a round. A guillotine submission put paid to Laurio, Jr, and Amr Maher extended his record to 7-2, (1 NC), marking his second successive victory in Predator FS in 2018.

In one day, following a rollercoaster of emotions, Amr Maher finally got the victory he travelled 2,385 km to gain. Showing incredible mental toughness under extreme pressure, ‘The Falcon’ bested another fighter in his home country – and cemented his reputation as one of the gamest mixed martial artists anywhere in the world.